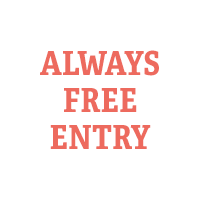 Trams have been clattering along the streets of Helsinki for more than a hundred years. Jump aboard and take an exciting journey into the world of trams!

The refurbished Tram Museum is full of fun things to do especially for children, and the old tram depot has plenty to explore and experience for anyone interested in trams and the history of Helsinki.

It is easy to let your imagination run wild in the Tram Museum. The new ‘Sisulaattori’ tram simulator lets you hop into the driver’s seat or become the conductor of a tram in Helsinki and take a journey through time. With the help of videos and sound effects, you will be transported to the exhilaration of the Olympic games, the war-time route and the Old Student House of the 1970s. Children and playful adults can take a spin on the map of Helsinki in the play area and practice stamping tickets like they did back in the day. On the stops, you can read and learn more about trams and Helsinki.

The exhibition contains five stops where you get to explore the public transport of Helsinki in different times. The museum has six tram cars including a genuine horse-drawn car from the late 19th and early 20th century, an open-backed car last used at the time of the Helsinki Olympics and the German Kummer motorised car manufactured in 1900–1901, which has later been modified into a trail coach. The exhibition also offers a glimpse into the future of public transport.

The public facilities of the Tram Museum have also been refurbished. The lobby now features lockers and a space for eating packed lunches. There is a sales cart selling miniature trams and tram totes where you can buy the new Tarinoita ratikoista children’s book with a fun take on the history of Helsinki and trams answering to questions frequently asked by children.

The Korjaamo Culture Factory in connection with the Tram Museum hosts hundreds of culture events each year: theatre, visual arts and music. As the Tram Museum is often used for private events, please check exceptional opening hours before your visit. 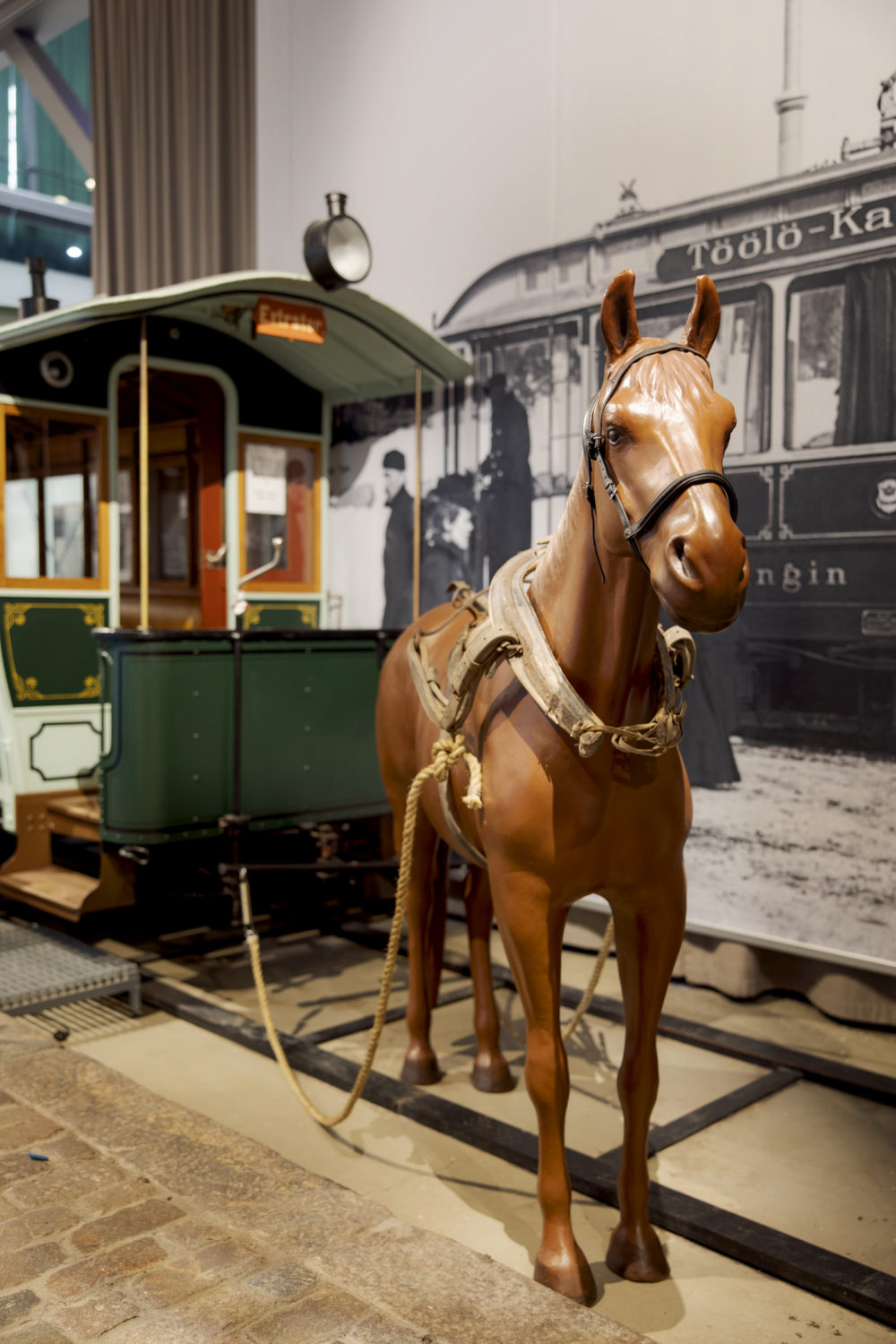 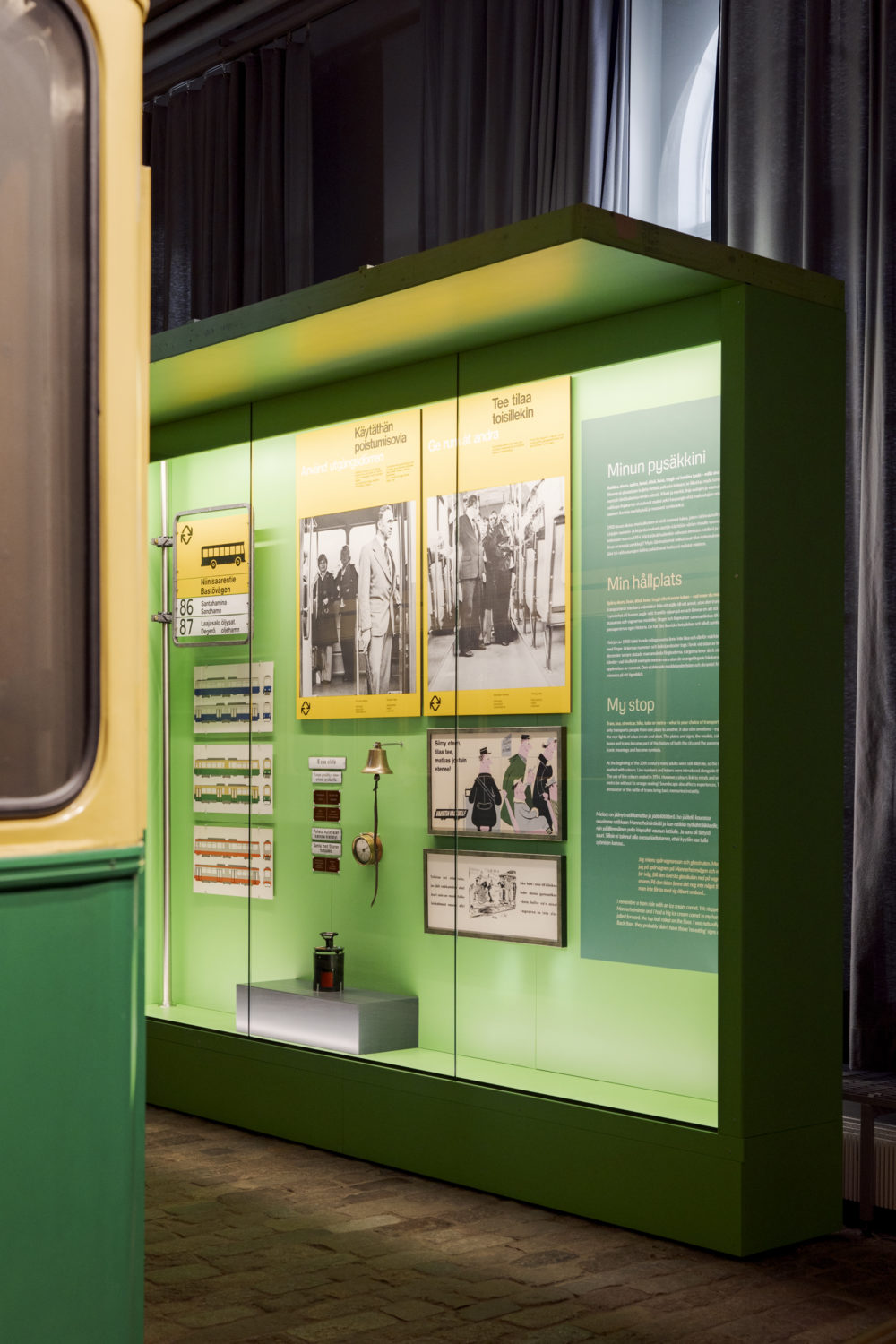